Two naked mole rats that meet in the middle of a dark corridor may not see each other, but they will engage in an elaborate exchange of soft chirps that neuroscientists simply describe as “a little conversation”.

Grunts, hiccups. Twists and hisses. Whistles, trills, and chirps. The dark underground existence of these rodents, along with their complicated social structure, has determined an exceptional sensibility for sound and a flexible vocal apparatus. With these traits, they constantly produce a rich archive of social information that only now, with the evolution of machine-learning algorithms, are scientists beginning to understand. 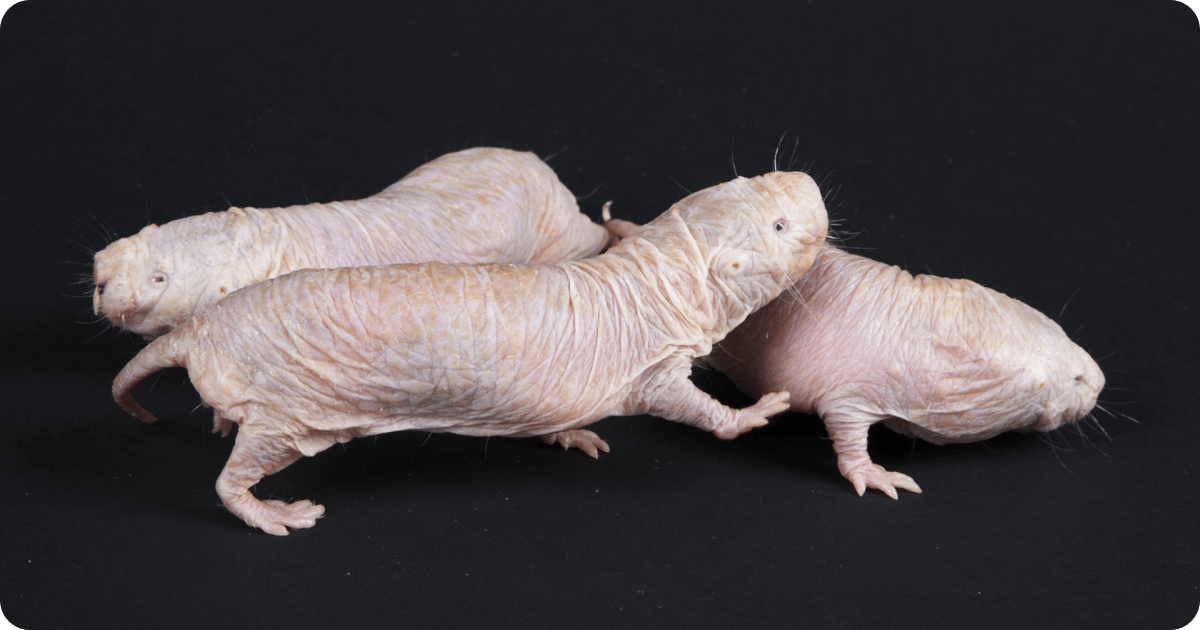 Decoding messages from the underground

With its complex and sometimes puzzling behavior, the naked mole rat has caught the attention of biologists for decades. Early on, these almost-hairless, almost-blind underground rodents, natives of the Horn of Africa, were the first mammals discovered to exhibit eusociality, the highest level of organization of sociality. This type of social structure is based on a diverse series of traits. But the aspect of the naked mole rat’s behavior that biologists have always found utterly fascinating is their wide vocal repertoire.

In recent years, scientists have begun using machine-learning systems that are based on algorithms that can detect patterns in large collections of data to decode the deep messages hidden below the various sounds made by animals like the naked mole rat. Analyzing more than 36,000 chirps recorded in seven naked mole rat colonies, they were able to identify not only individual vocal signatures but also distinct dialects that passed on from one generation to the next.

Moreover, researchers found out that these complex and cohesive dialects suffered tremendously and eventually fell apart whenever a traumatic event, such as the deposing of a queen, affected a community. 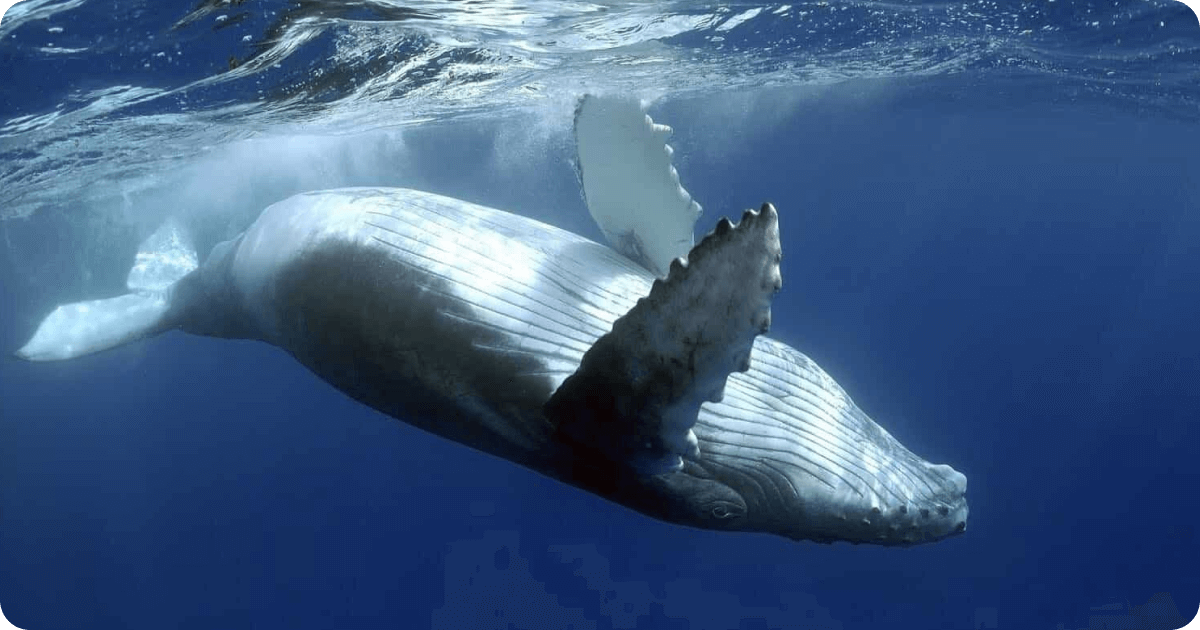 Though we have been listening to animals since the dawn of time, it is only now, with the aid of these powerful technologies, that we are beginning to discover more subtle patterns that elude our limited listening capacities.

Now scientists are beginning to imagine what a further step in human-animal communication could look like. Starting from a vast collection of recordings of whales, Earth Species Project scientists are using algorithms to create new whale vocalizations that don’t really exist in nature, but that sound as if they actually could. Eventually, machine-learning systems could be able to generate plausible responses to certain whale calls. In other words, these intelligent machines could be the “translators” that provide us with new ways to connect with other creatures.

For hundreds of thousands of years, the bonds between human societies and the animal communities that surrounded them have had enormous effects on the development of cultures. Our complex relationships with animals have shaped our religions, economic systems, and everyday lives. Now, machine learning and AI systems may give us a key that could unlock an ability to communicate and interact with animals with precision and depth that is unlike anything we have known before.

To learn more about the latest trends in tech and AI, keep reading our blog! 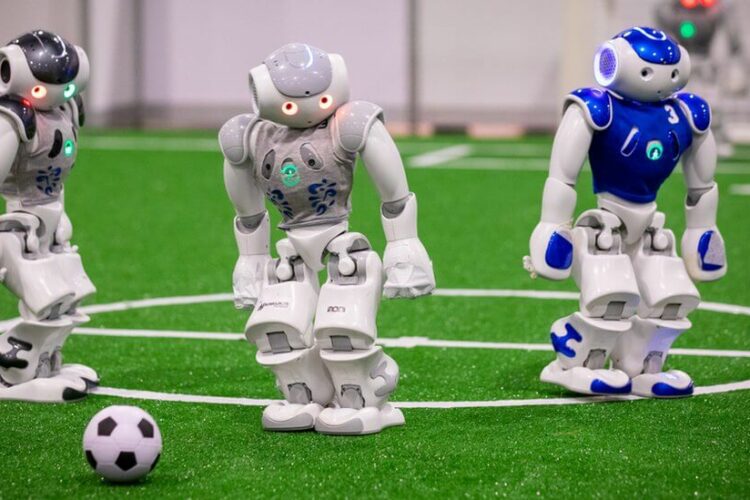 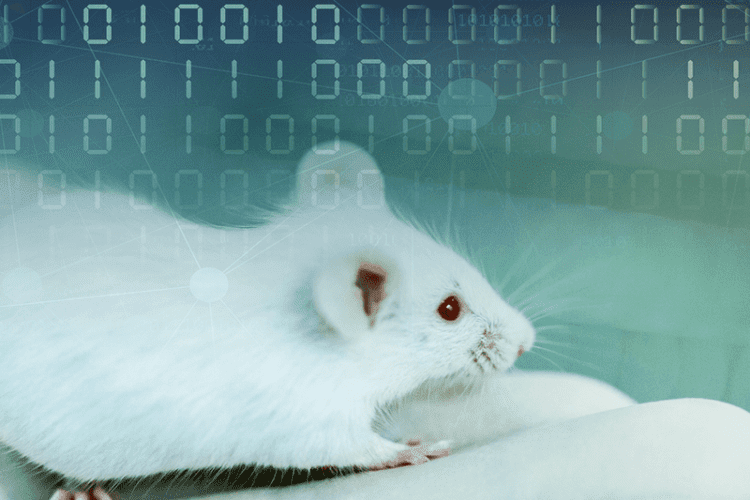 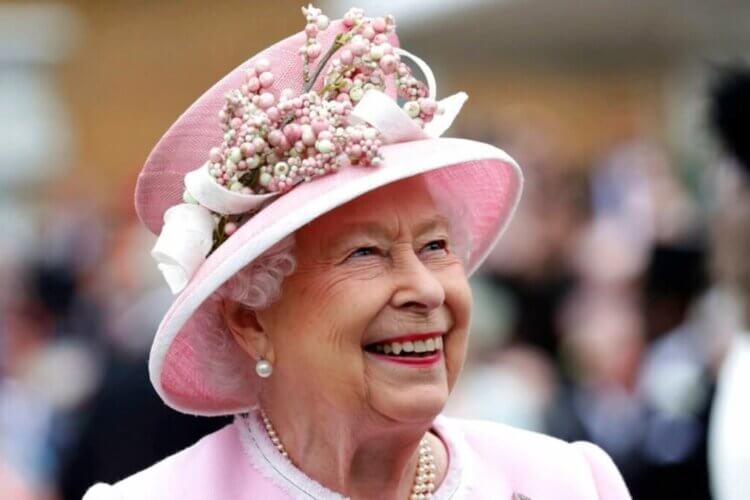 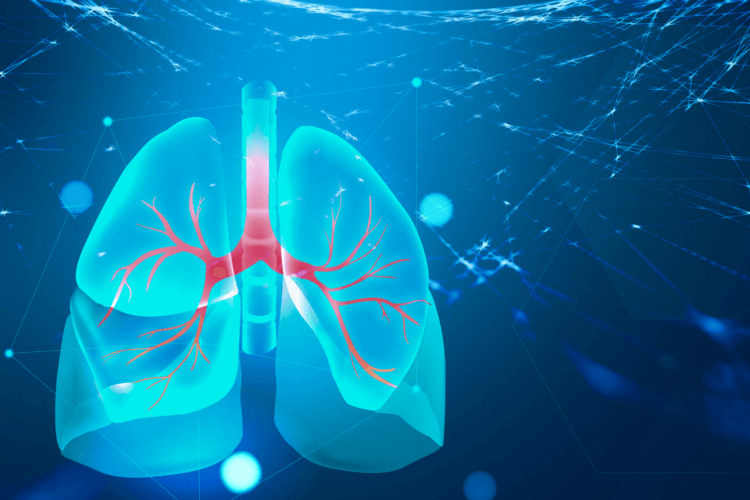