World’s Most Expensive NFTs that Sold for Millions of Dollars

Did you ever think it was possible to sell digital piecework for millions of dollars?

What seemed unreal a few years ago is now confirmed. The truth is that NFTs have allowed many artists to generate millions of dollars with their digital artwork.

The most expensive NFTs in the world

Believe it or not, there are several NFTs that have sold for millions of dollars. There will probably be more pieces of art that will sell for even higher prices in the future. However, if you want to know which ones were the most expensive to date, we can tell you here. 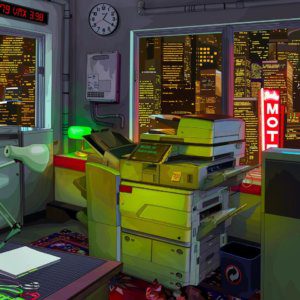 Created by a Canadian artist named Michah Dowbak but is popularly known as Mas Dog Jones. The original work shows an almost futuristic city environment, but from inside an office.

The funny thing is that this NFT produces a new NFT every 28 days, which explains its name. Therefore, there is a possibility that the value will go up. However, there is also the possibility that an even more expensive NFT will emerge from this piece. 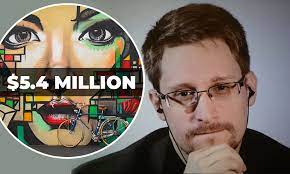 Developed by Edward Snowden, a former employee of the NSA and CIA, it was one of the most popular. This NFT has a direct association with his work since, in the past, this person had published secret surveillance projects of these intelligence agencies.

Therefore, his work consists of all those documents that claimed that the NSA did not comply with its protocols. In the middle, you can see the figure of his face. The proceeds were given to the Freedom of the Press Foundation. 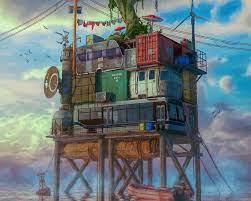 This work reveals the possible consequences of climate change. That is, it shows a kind of neighborhood with containers and a tree on top.

Its artist, also known as Mike Winkelmann, is one of the world’s leading animators. He donated the money for this work to the Open Earth Foundation. 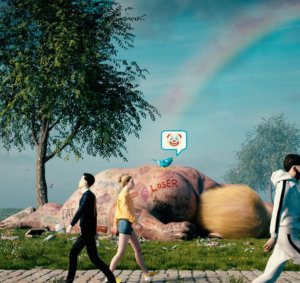 Also made by Beeple, it was put up for auction in the 2020 US presidential election. Depending on the outcome, the artist would release one of two versions of the piece.

In the face of Trump’s defeat, this art was released. The artist showed the former president naked, painted, and mocking. 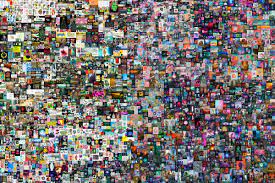 Once again, we have another Beeple job — this time, the most expensive in the world and one of the rarest on this list.

It is a collage of figures of 21,069×21,069 pixels. It contains different works of art of his authorship within a single one, something that raised its value exponentially.

As you can see, NFTs are revolutionizing the way art is consumed. We hope you liked this article!