El Salvador and the Bitcoin Revolution

In 2010, Bitcoin was a currency that only a few people interested in the world of cryptocurrencies knew about. Today, we all know what this term consists of. Many of us even have a part of our investments in some cryptocurrency.

However, there was still one more step to popularize them: transforming Bitcoin into an official currency in a country. Well, this is what happened in El Salvador, the first country in the world to adopt this currency for all its citizens.

You may be wondering how this system works and why it can be a real revolution in personal finance. In any case, here’s everything you need to know.

The importance of Bitcoin as El Salvador’s official currency

On September 7, 2021, the president of El Salvador, Nayib Bukele, approved the Bitcoin Law. It was a project that implied that Bitcoin became a legal tender.

This decision was quite controversial, as the whole planet is debating the possible regulation of cryptocurrencies. Some say that this is directly impossible since they are decentralized currencies. In consequence, they do not depend on the issuance of any government to be used.

Bitcoin is considered to be a kind of “digital gold“. The value of these assets can change constantly – like gold – and they do not have the “stability” of global currencies such as the US dollar or the euro.

The results of Bitcoin adoption in El Salvador

So, why is this implementation relevant? Simple: because it’s the first time that a government “speculates” with the variation of the official currency. In this case, Bitcoin has been a great success within the Salvadoran territory.

For example, during its first month, it earned $37 million in cryptocurrency profits. When this measure was implemented, Bitcoin began to rise in value. Therefore, in the state coffers, there were 700 units of this cryptocurrency, which implied a great rate of profit.

To achieve mass adoption, the government encouraged the use of cryptocurrencies. For example, all users would have 30 dollars in an official application, which they could use to operate with Bitcoin. Currently, there are about 3 million users and 65,000 transactions are processed per second. 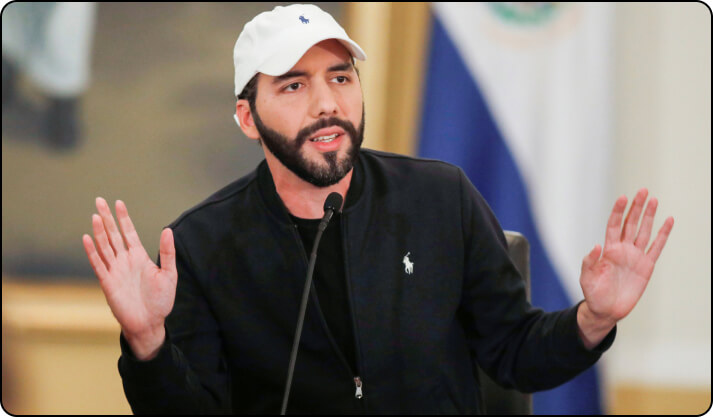 However, the problem lies in the volatility of this asset. For example, while the US dollar can depreciate due to inflation, there is always a central bank backstop that ensures the relative stability of the currency.

There is no way to ensure that Bitcoin will not have a huge drop in value here. Therefore, if merchants in El Salvador only accept Bitcoin payments, two things could happen: the value could increase exponentially and multiply their profits, or it could radically drop and they could make a loss.

Undoubtedly, this was a very risky move by El Salvador, but one that sets a precedent for possible implementation in other countries.

Now that you know about this topic, we invite you to continue reading our blog!