What does DeFi stand for?

DeFi or Decentralized Finance is an emerging ecosystem built upon blockchain technology and based on smart contracts without relying on any central authority nor source whatsoever. In a way, it merges some aspects of the traditional finance system by replacing the middleman (no gatekeepers here) with self-executable agreements (so-called smart contracts), which are run on a global scale and distributed across public networks. To achieve democratizing access to financial services (like money transfer, insurance, loans, etc.), we need to rebuild the system at its core, new and free of permissions. We will require a decentralized blockchain structure: Ethereum.

Perhaps you haven’t heard its name just yet but trust me, you will. It’s actually the world’s second-largest cryptocurrency platform, mainly used by developers to program applications. It’s a DIY platform where developers can create, store and manage digital assets on the blockchain thanks to native programming languages like Solidity. Such programmable scripts or decentralized applications (DApps) have the faculty of building highly complex agreements without the need for any authority on the blockchain. Hence, it’s much more flexible when executing transactions by simply deploying these smart contracts, as networks only control them.

The importance of Decentralized Applications

Let’s check the different types of DeFi out there:

Advantages and disadvantages of DeFi

Bitcoin made the first important step by decentralizing money, but there’s still a long way before we can find ourselves in a decentralized financial system. For instance, Bitcoin has basic programmable functionality and is not compatible with Ethereum, while Ether is highly volatile. For this reason, it’s mandatory to use stablecoins. 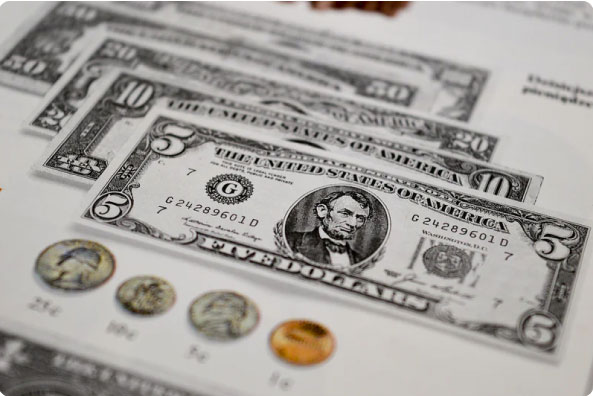 As you must’ve figured out by now, there are ups and downs to take into account. Let’s check some of the benefits of DeFi:

As seen above, there’s plenty of advantages the DeFi crypto project brings to the table. But what about its risks?

As revolutionary as it seems, there are still plenty of obstacles to overcome to have a decentralized financial system as a whole operating. The simple fact of providing access to people who don’t currently have such financial opportunities is a big step to continue pushing boundaries and reshaping certain aspects of society. But also, the concept of tokenizing something (any asset from the real world) and being able to trade for it by simply placing it on a decentralized exchange opens new debates due to come.

As for whether Crypto Defi will go mainstream or not someday, well, it’s up to track its technological evolution and wait to see if it proves worthy to serve the financial needs of users in the digital era.

The idea of not having an authority granting permissions is quite off the charts to many out there. Still, one should benefit from avoiding nasty episodes like fraud, mismanagement, or corruption. So, no humans are allowed as a middleman sets the ground for what’s next to come under smart contract protocol.

Defi Crypto could provide a great deal of openness and accessibility as all activities would now be available to the public, meaning that anyone could check the transactions anonymously. No wonder this is the next step towards entering a new era that will impact our lives in ways we can’t even grasp today, as originally happened with the internet in its early stages. Better stay tuned!

Keep up with our blog articles! 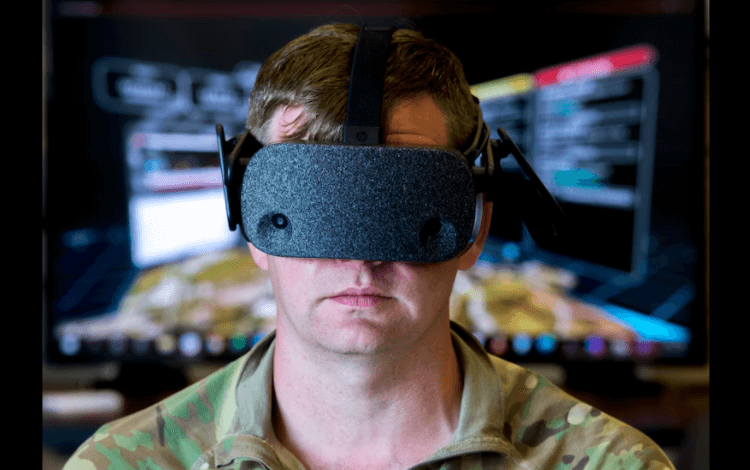 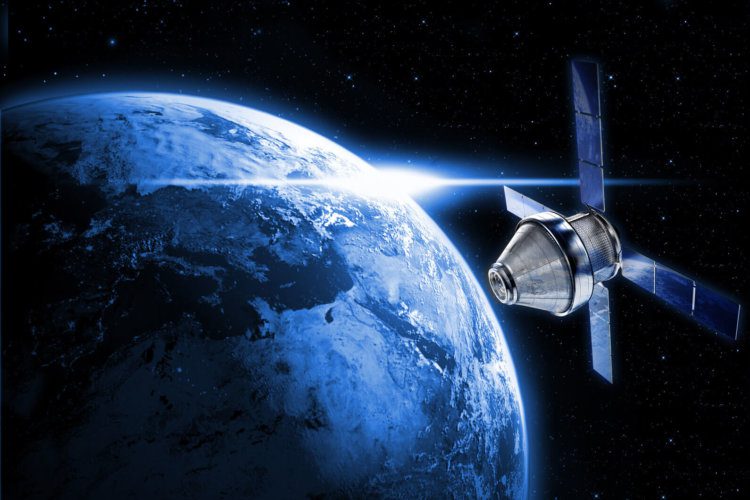 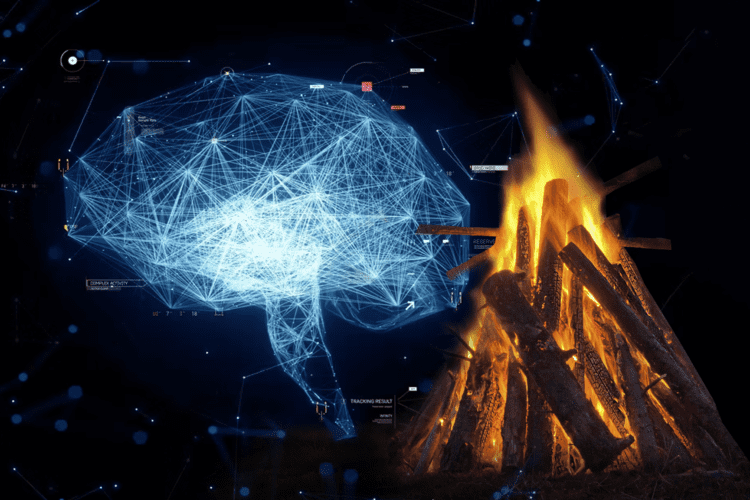 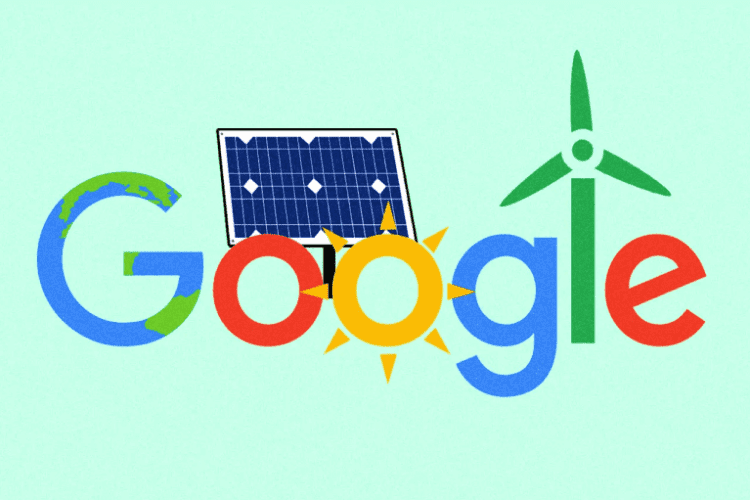 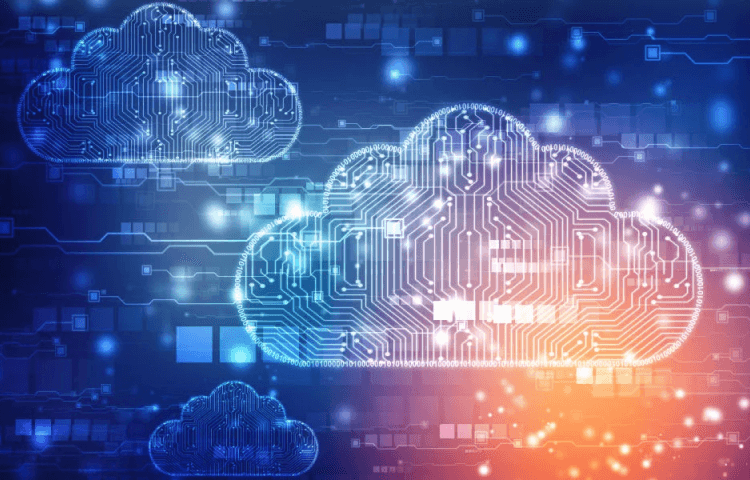 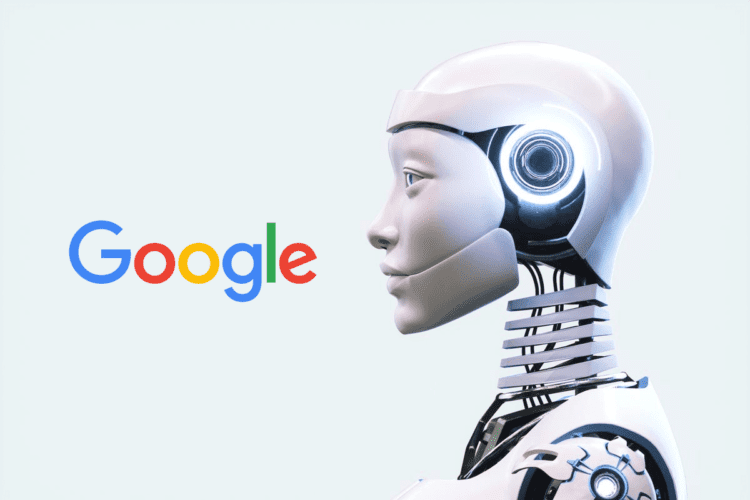 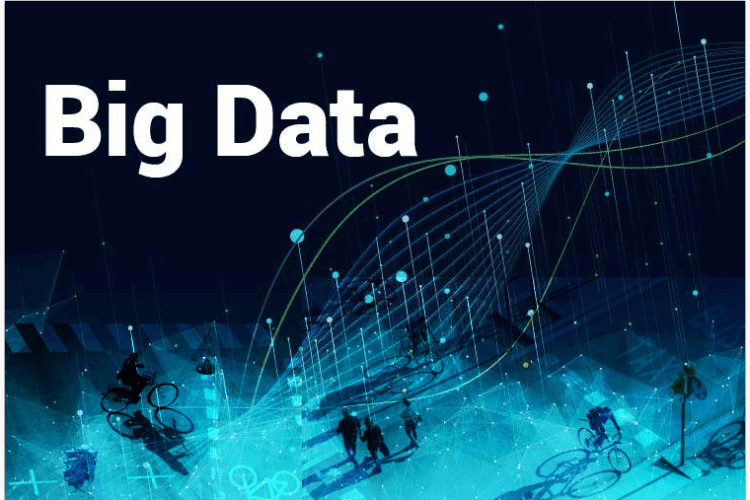 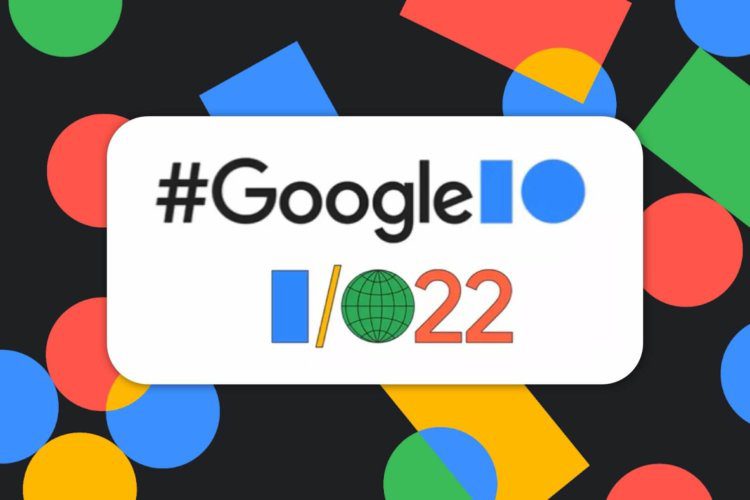