What is the Environmental Impact of Cryptocurrencies?

Did you know that the annual energy used to generate Bitcoin is more than that consumed by some countries, such as Argentina? According to a study conducted by the University of Cambridge, the system for managing cryptocurrencies uses almost 130 TWh, while Argentina uses an average of 121 TWh.

This amount may be very high. However, to what extent does it influence the environment? The truth is that, although we are used to thinking of the formula “cryptocurrencies=Bitcoin“, not all tokens work in the same way. For this reason, some varieties do not pollute as much.

The importance of caring for the planet through cryptocurrencies

This process is known as digital mining. If you want Bitcoins, you will need high-quality computers. In consequence, the graphics cards in the computers must be of the highest level to work quickly. The disadvantage is that this involves high energy consumption.

For example, China accounts for 65% of the computational power of Bitcoin mining today. At the same time, China is responsible for 28% of global carbon emissions. Moreover, the higher the price of Bitcoin rises, the more interest there is in mining, which is why a high value also means more pollution.

This situation is explained by the fact that, according to the report “Bitcoin’s Little Secrets” by Bank of America in 2021, Bitcoin’s carbon emissions increased by 40 million tonnes over the last 20 years. Therefore, the demand for graphics cards for mining Bitcoins is so high that there is currently a shortage of PC chips. 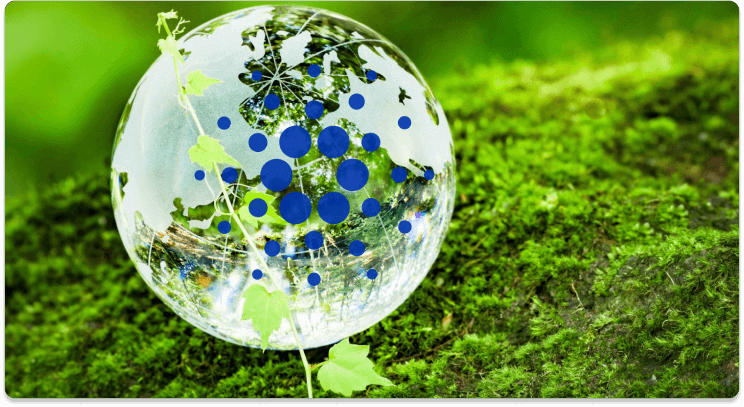 Are there green variants?

As long as cryptocurrencies operate over the Internet, they will all affect the environment in one way or another. However, not all tokens influence in the same way. A clear example is seen with Cardano (ADA), which is currently the third-largest cryptocurrency.

This cryptocurrency uses the Proof of Stake (POS) logarithm. When mining, the share of the miner is considered in relation to the energy they have consumed. The result? Only 0.01% of the energy used by the Bitcoin network is spent.

Another variant, known as IOTA, does not even require mining. Participants do not have to mine cryptocurrencies but only verify transactions. Therefore, IOTA operates on devices that consume minimal energy, making it sustainable.

All in all, you can see that the relationship between cryptocurrencies and the environment is quite complex. There are some cryptocurrencies, such as Bitcoin, that consume quite a lot of energy. At the same time, other tokens are trying to get rid of this pollution to offer a more sustainable alternative.

If you are interested in more crypto-related material, keep reading our blog! 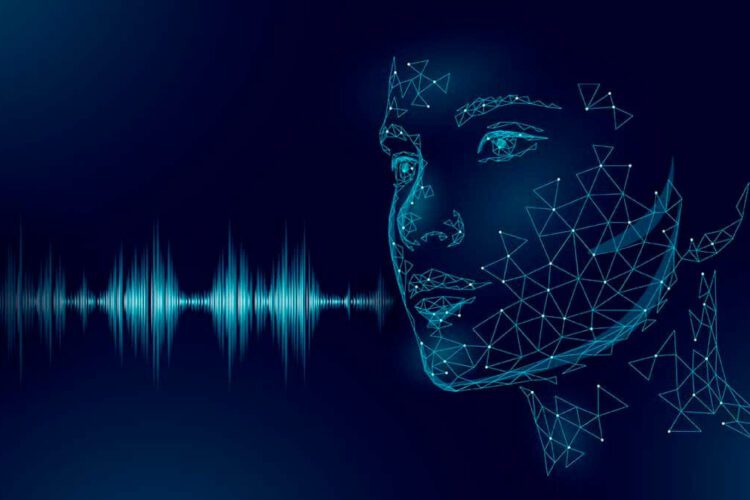 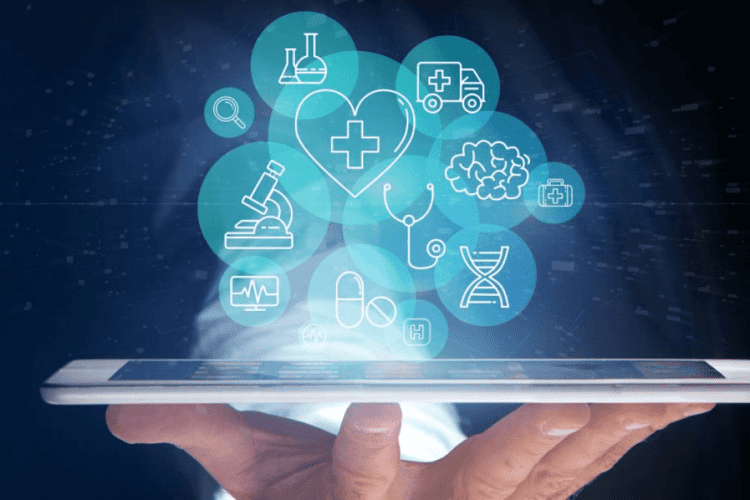 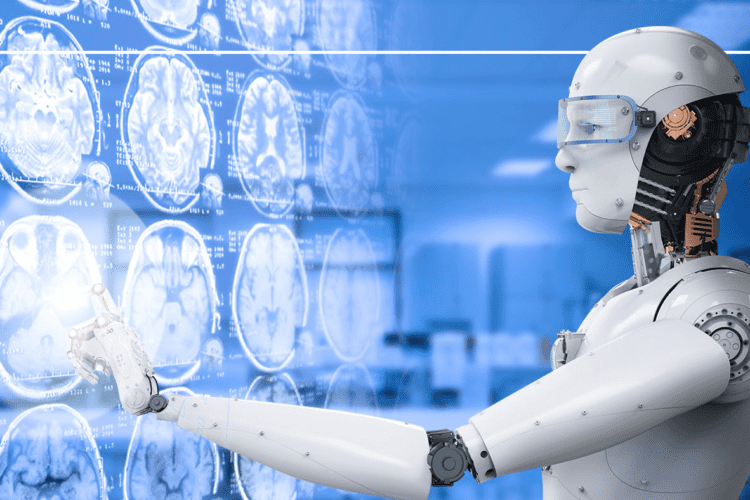 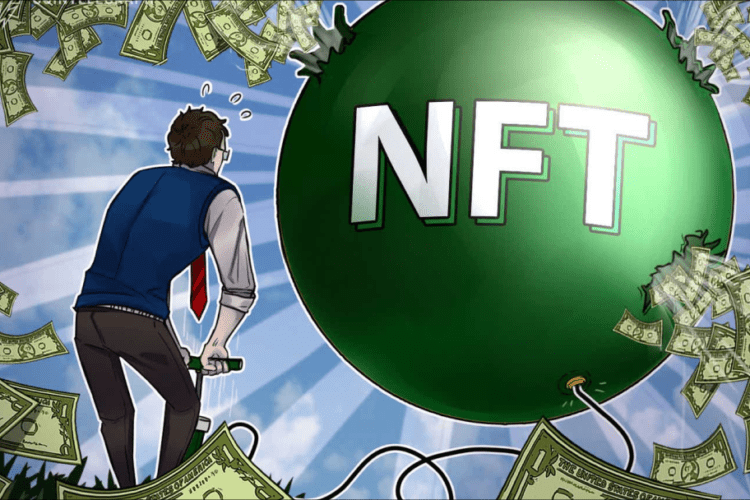 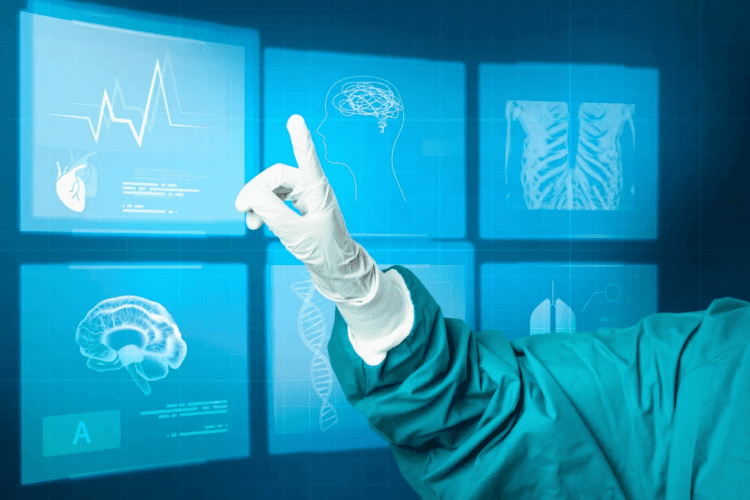 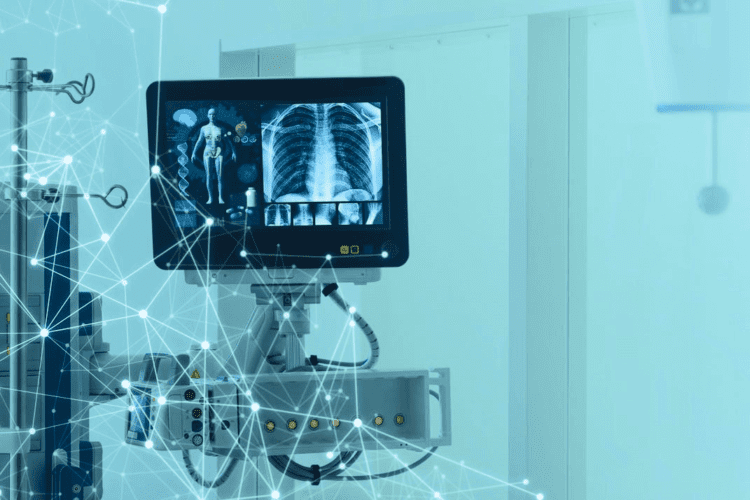 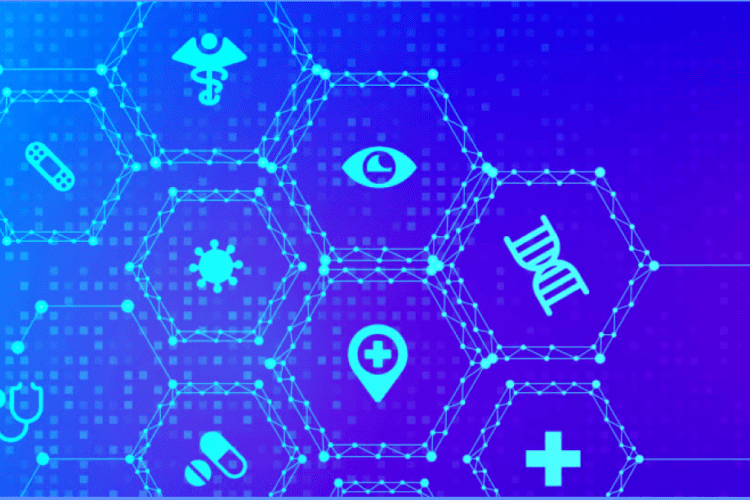